Mostly NO ZONING RESTRICTIONS tiny home ok , mobile home ok , no tent for permanent living , etc…. but you can camp there and live there in most other forms .

Financing Available.
$5,777 total price- $50 as a down payments then $77 per month until paid. NO CREDIT CHECK, NO INTEREST, NO PREPAYMENT PENALTY (if you pay off early). Buyer is responsible for taxes (right now are $20 per year but may change, please confirm) and is also responsible for upkeep (if any). 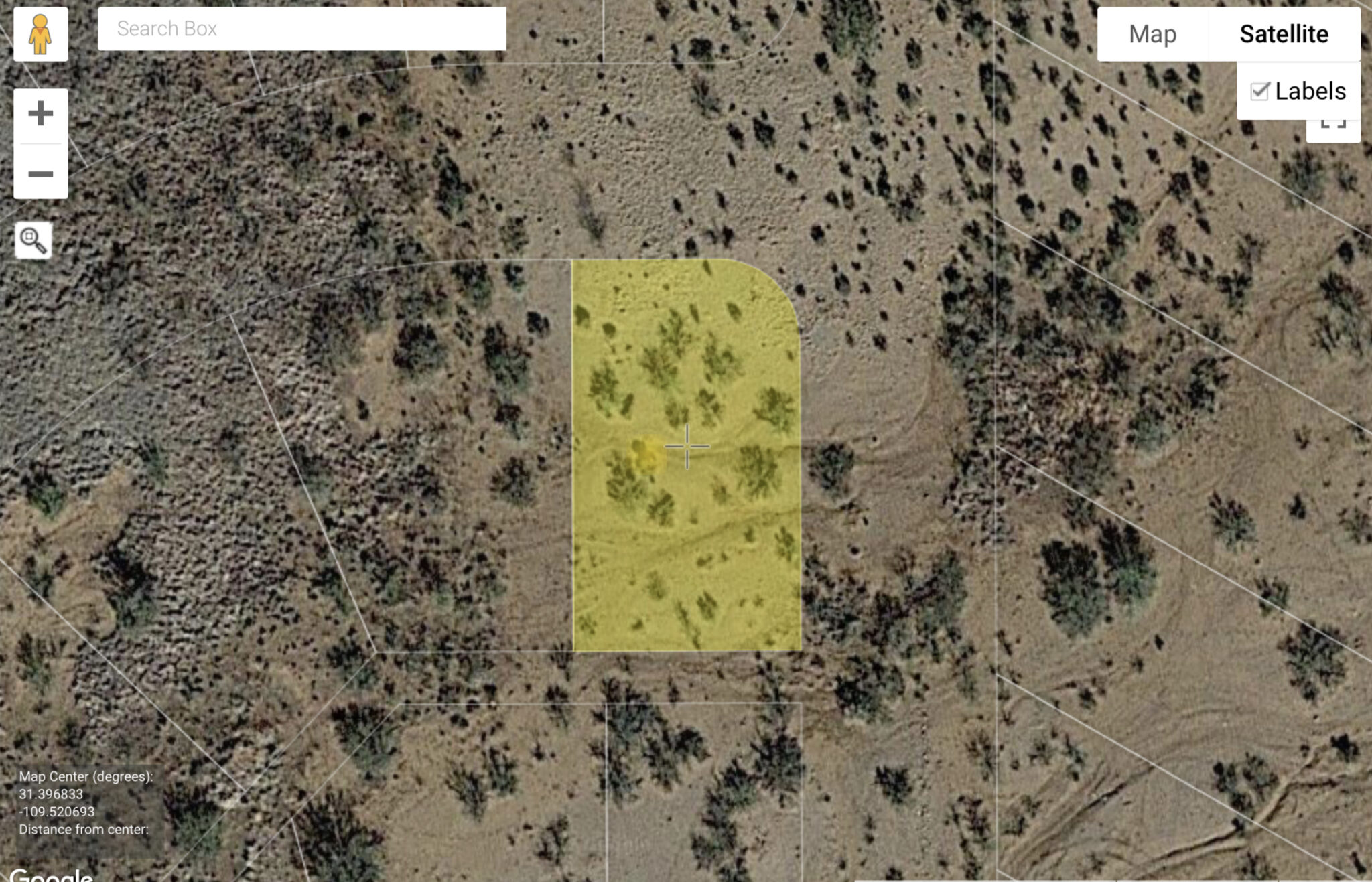 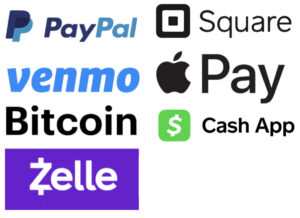 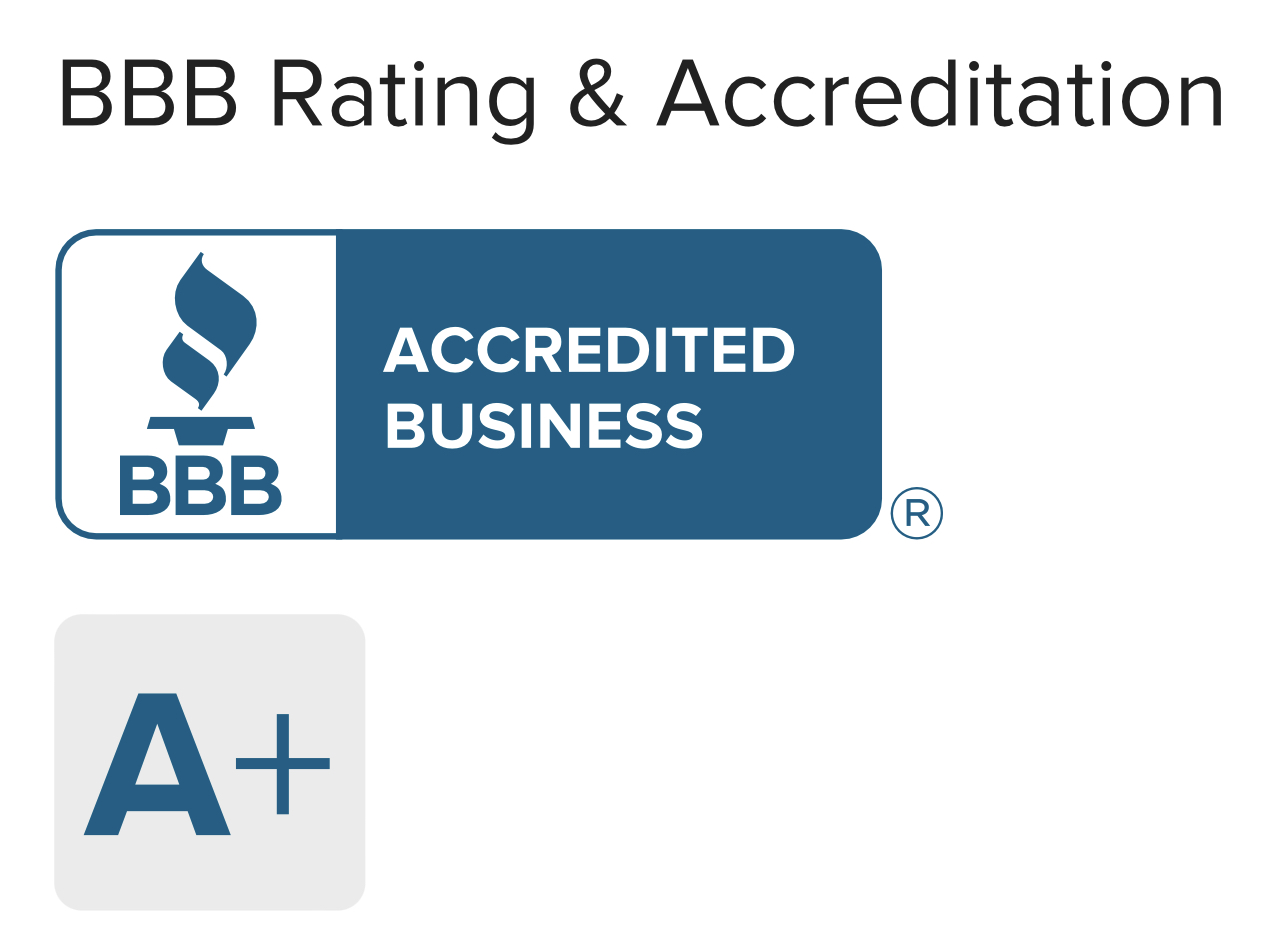