13 lots in Cades Lake community in Caldwell Texas. No zoning tiny homes / rv / camping / yurts / etc… ok. Rent some out to live for free in a Great Lake community with NO hoa. Wow. Great deal

13 Lots no zoning , utilities nearby with creek going thru.

Financing Available.
$29,999 total price- $50 as a down payments then $299 per month until paid. NO CREDIT CHECK, NO INTEREST, NO PREPAYMENT PENALTY (if you pay off early). Buyer is responsible for taxes (right now are $20 per year but may change, please confirm) and is also responsible for upkeep (if any). 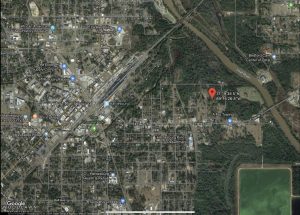 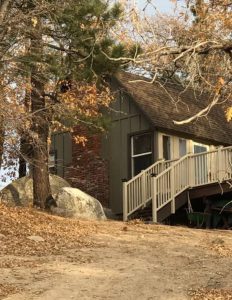